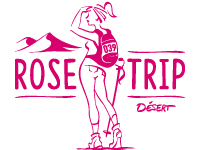 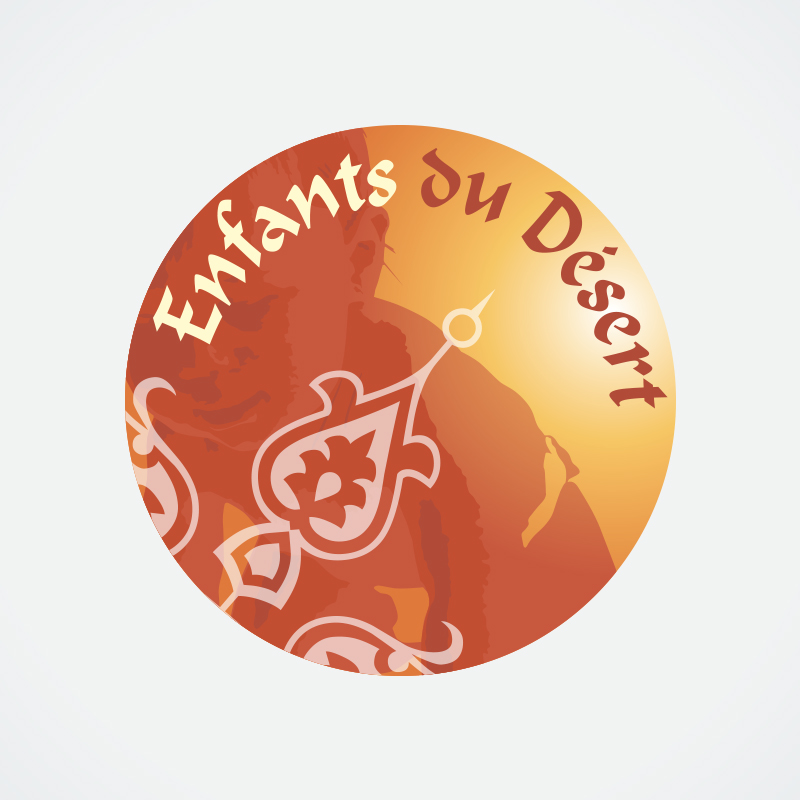 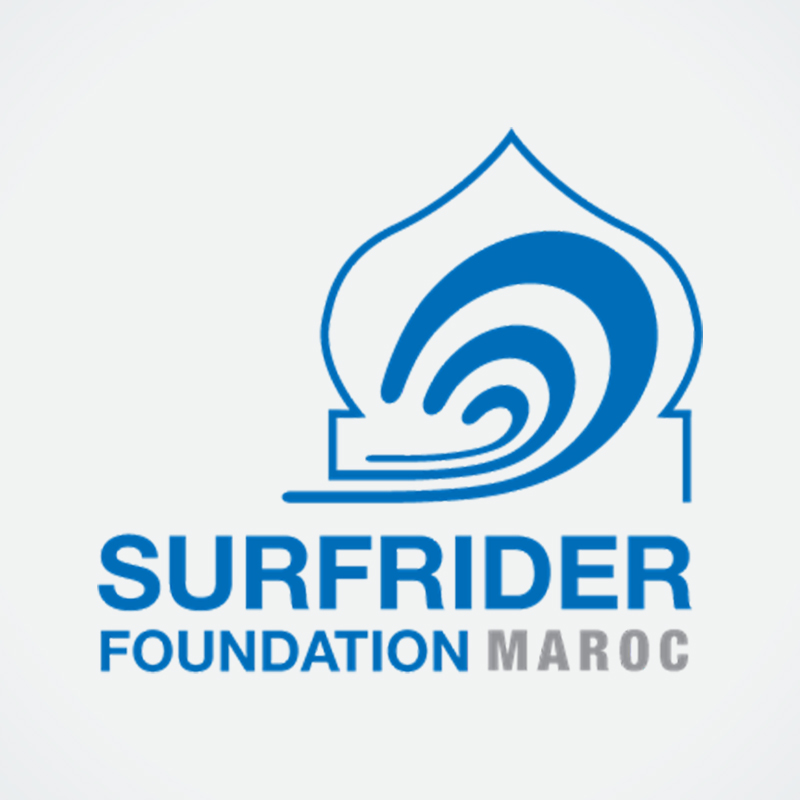 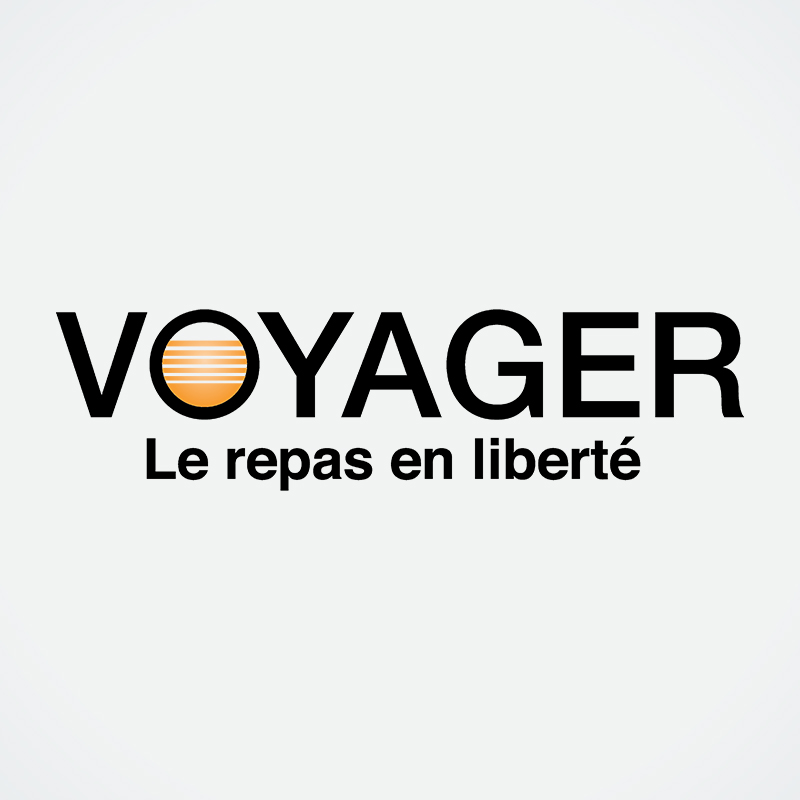 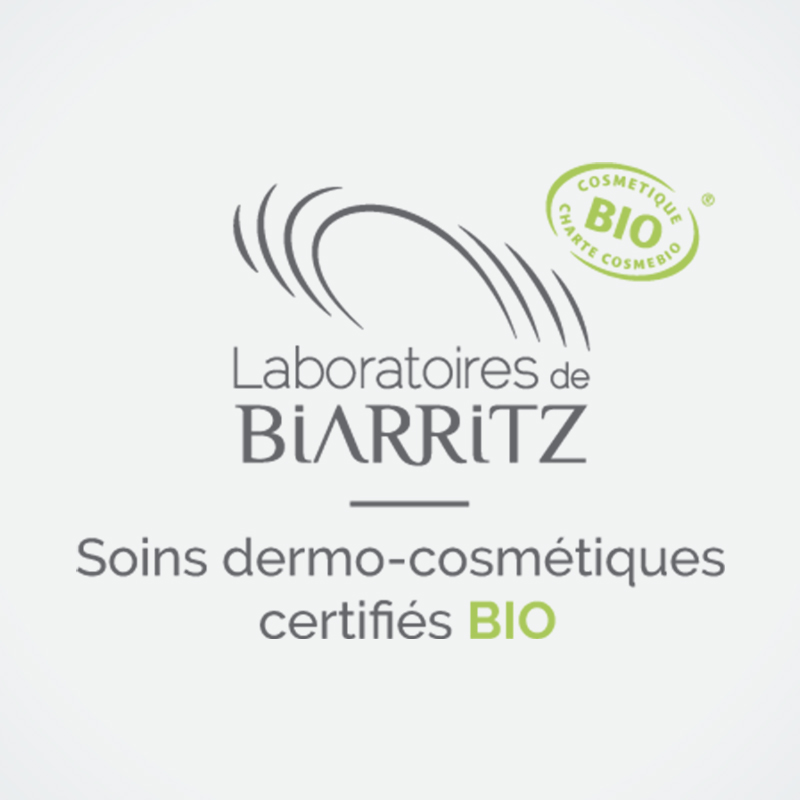 You would like to become a partner of Rose Trip ?

Enfants du désert works in South-East Morocco since 2005. What is their goal? Improve the daily life of children by giving them access to education and health. The association has decided to add more actions in favor of women by selling crafts, renovating houses... With the hiking Roses, a new project has been launched and now the women in need will benefit from a goat breeding project.

Nowadays in France, 1 out of 8 women is at risk of developing breast cancer: « anticipation », « prevention », « awareness » are the key actions thanks to which it is possible to limit efficiently the consequences of this disease. In that hope, the cosmetic group Estée Lauder France and the magazine Marie Claire gathered for the first time 22 years ago and founded the association Ruban Rose.

Born from the action of visionary surfers in the United States, the Surfrider Foundation network has extended to Canada, Brazil, Argentina, Australia, Europe and Japan. Surfrider has acquired, during its existence, real expertise in the fields of research, local action, as well as in the creation and distribution of educational tools.

Surfrider Foundation Maroc works for the protection, management and sustainable development of the Moroccan coast and has set itself three objectives:

Non-profit association, Surfrider Foundation Maroc has not ceased, since its creation in April 2010, to carry out awareness-raising actions in schools, in cooperatives but also in businesses and to draw the attention of the general Moroccan public to pollution of its coasts.

Surfrider Foundation Maroc represents the “Ocean Community” bringing together all those who are passionate about the sea, waves, the beach and the Moroccan coast.

« We dream of a clean coastline and healthy beaches. Simply! »

Voyager offers freeze-dried food made in France. In our company, we create recipes, prepare the food, freeze-dry it and pack it in the heart of the Landes Forest. The VOYAGER dishes are varied, energetic, balanced, and easy to carry and to cook. Conscious about our impact on the environment, we try to use as many local products as possible and use a bag made out of kraft paper that can be incinerated.

Created in 2011, the project is born of the personal, family and environmental convictions of its founders whose goal was to create high quality organic sunscreen. Guided by their convictions, these ocean lovers explored the potential of the marine resources of the Basque Coast. After a necessary developing phase, the scientific foundations of the project were found: conceive innovating products both safe for the skin and the environment.

"Vital by Top Santé" is a bimonthly women's magazine giving advice on fitness, health, well-being, nutrition and beauty ... The magazine offers a tonic cocktail for all those who want to take care of themselves by taking care of their body. Find the latest trends in sports, fashion and beauty as well as news, tips and best addresses of the moment. You will know everything to get moving ... because energy is Vital!!

Wines and olive oil from the Andes.

Passion de los Andes is a dream that comes to life in Vignes des Andes, a 136 hectare estate located in Argentina, at the foot of the Andes Cordillera, in the Alto-Agrelo region, recognized as one of the best AOCs in the province of Mendoza.

The estate is located at an altitude of 1050 meters, in an excellent area for the development of high quality vines, olive trees and fruit trees.

The grape varieties planted since 2010 are:

and soon new grape varieties will complement the existing one.